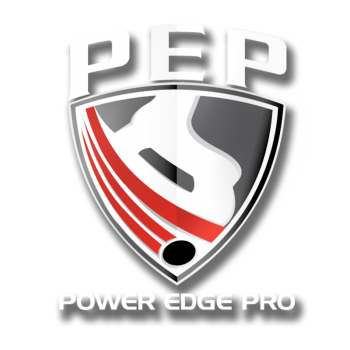 PEP is committed to making its superior hockey training program accessible to all aspiring young hockey players at the local level through our Certified Trainer Program. All of our Trainers have passed our rigorous training and are experts in the PEP Hockey Training System

Named one of Canada’s Top 100 Unsung Hockey Heroes by Kraft / TSN during the 2014/15 hockey season, Bill has always strived to go above and beyond to inspire others and demonstrate a commitment to hockey in the community. Growing up in Niagara Falls, Ontario, Bill spent most of his time playing hockey in the winter and golf & baseball in the summer. After several years of playing hockey at various levels, Bill focused his attention on academics in business, particularly following his passion for teaching. A Professor at the Lawrence Kinlin School of Business at Fanshawe College in London, Ontario, Bill currently resides in Aylmer, Ontario with his wife and two boys who both love to play the game of hockey and have benefited from being exposed to the PEP system early in their development years. Another passion of the boys is lacrosse, which Bill touts as a great “off-season” sport.