Games will be played at Dwyer Arena on the beautiful campus of Niagara University in Lewiston, NY. Dwyer Arena houses two ice surfaces, both 200 x 85 ft., and a pro shop. The main rink can seat up to 1,400 people and is the home to the Niagara Purple Eagles men’s ice hockey team. 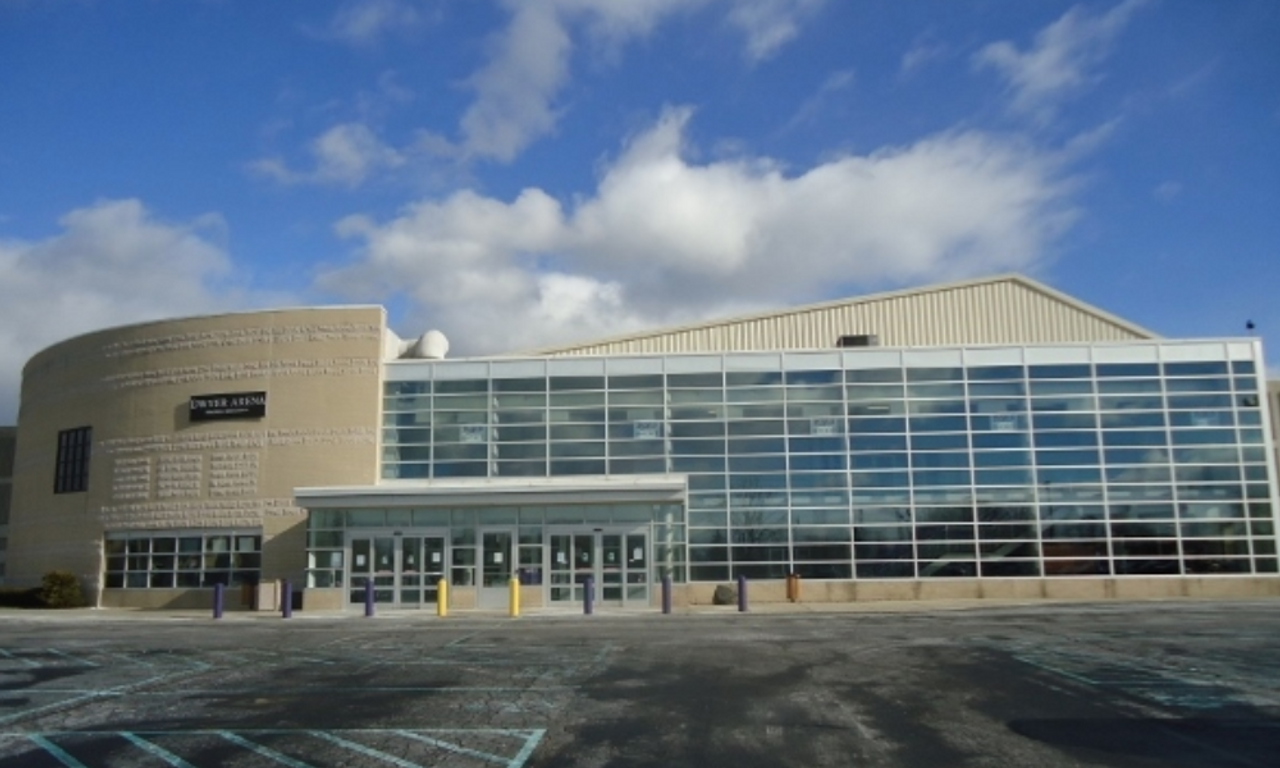 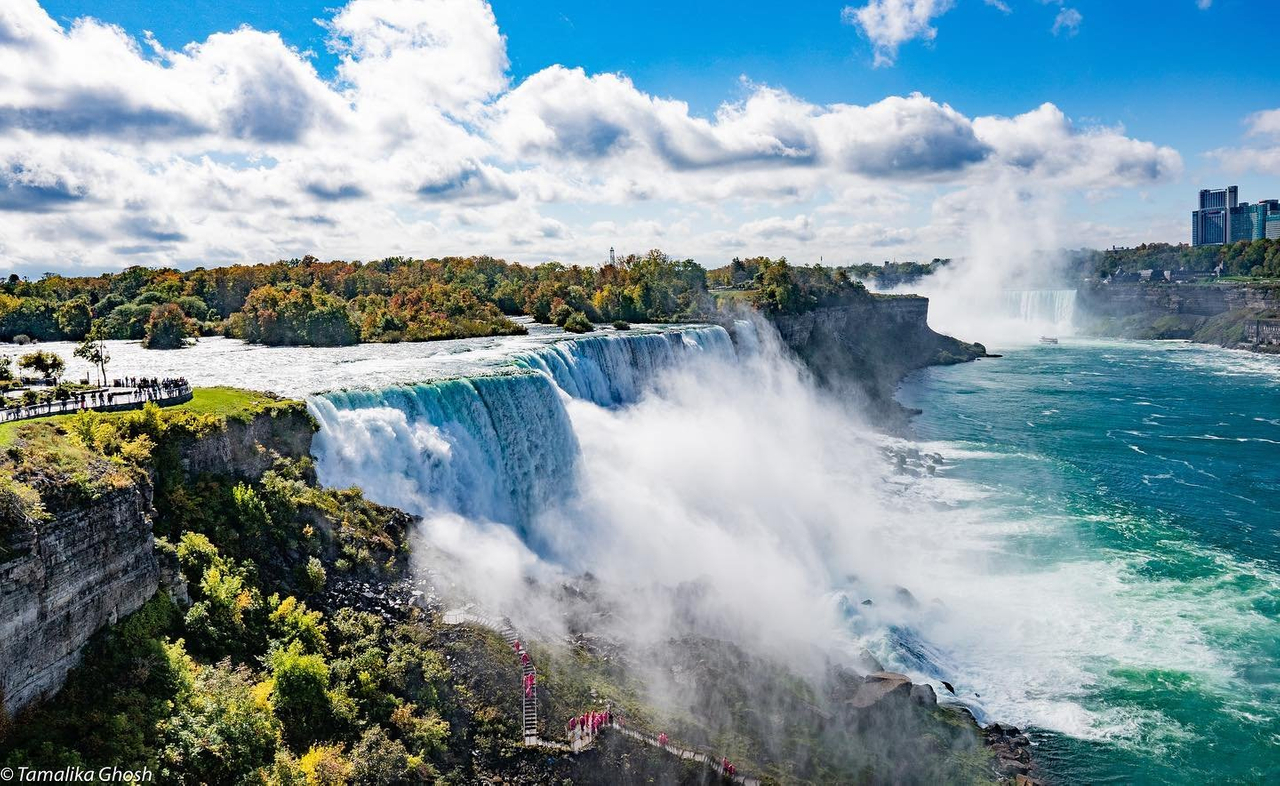 There are a maximum number of teams allowed for this tournament.  Teams are accepted on a first come, first serve basis. It is highly recommended that you register early to reserve a spot for your team as we expect this event to fill up quickly. 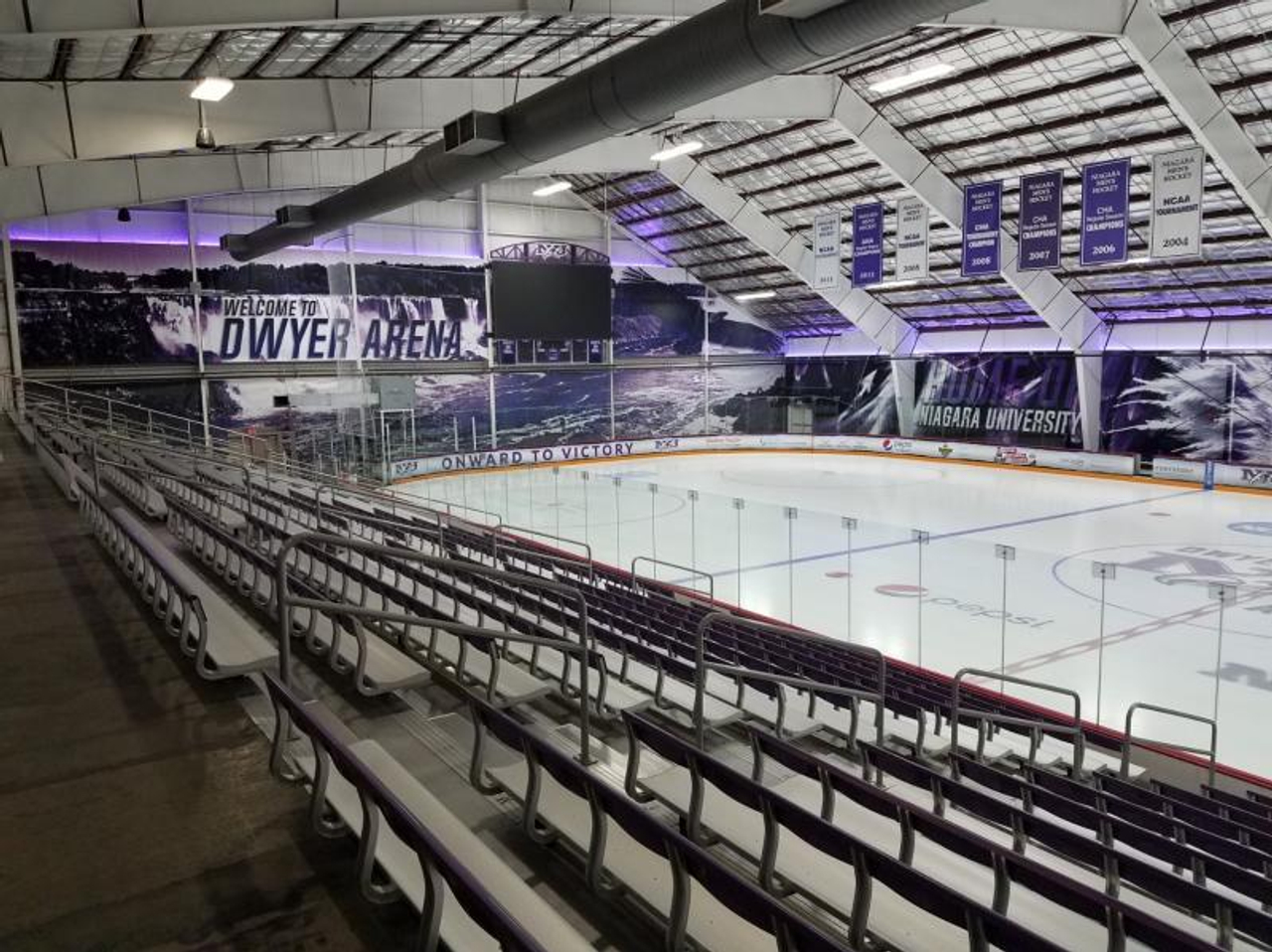 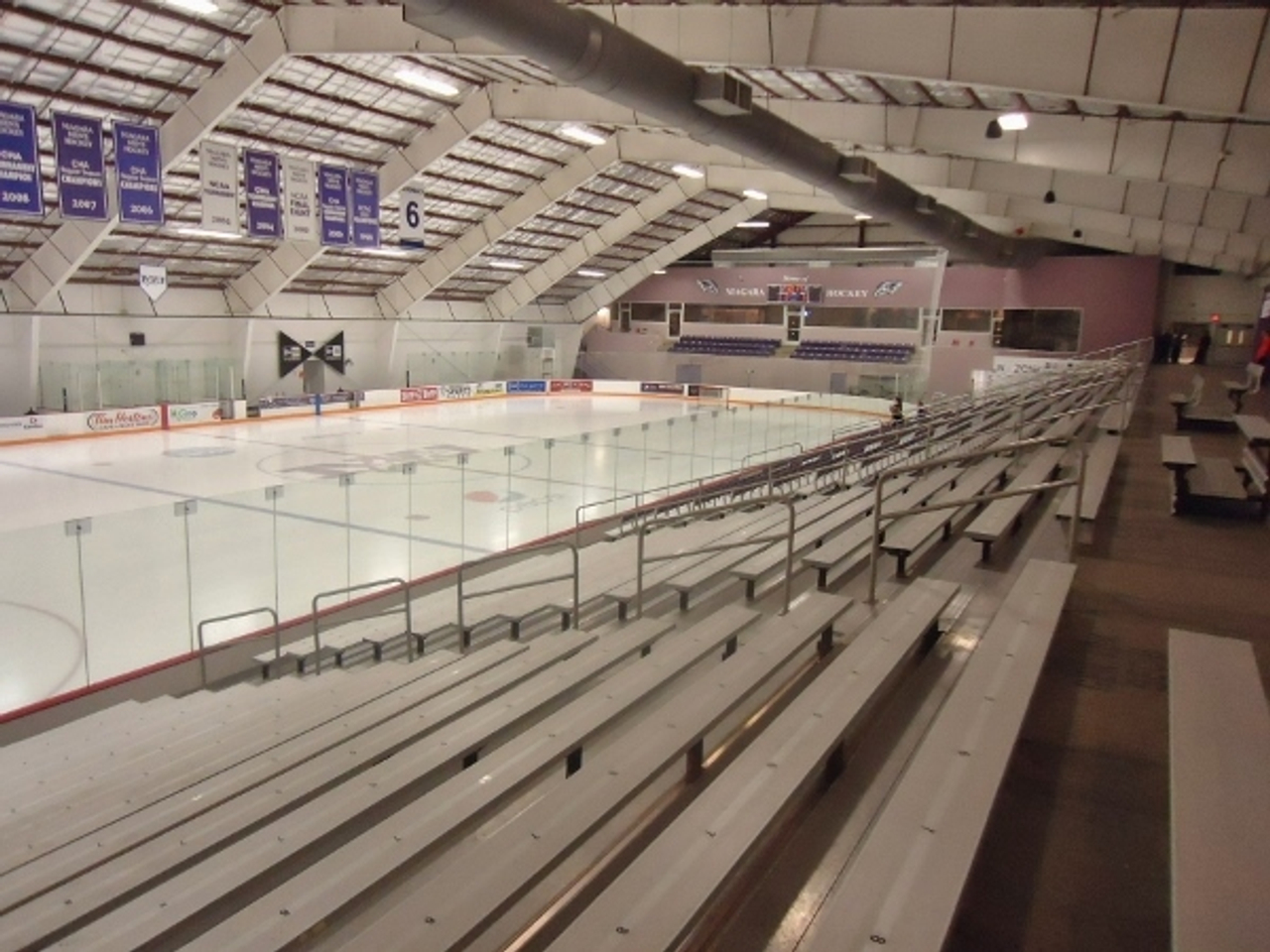 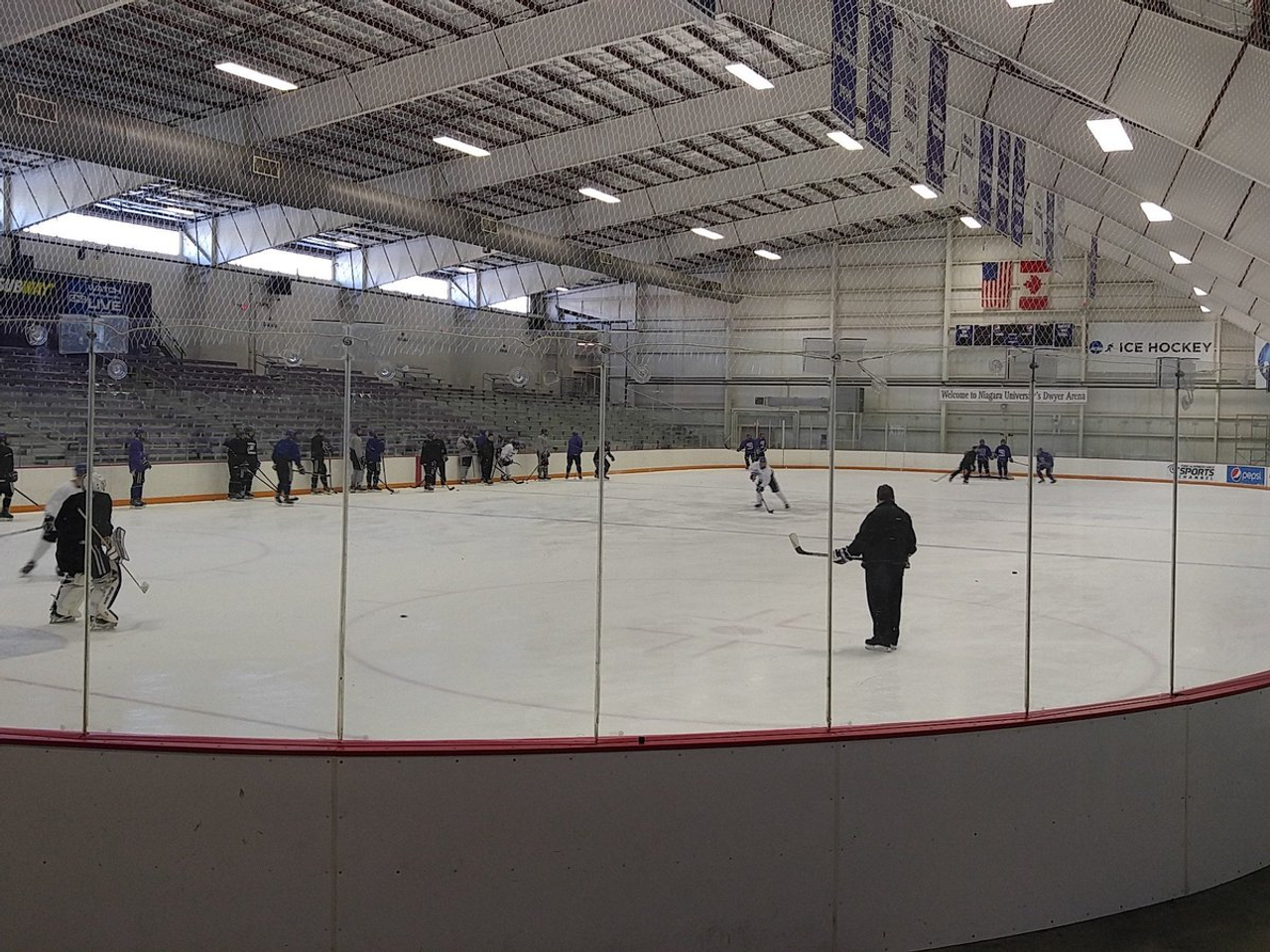 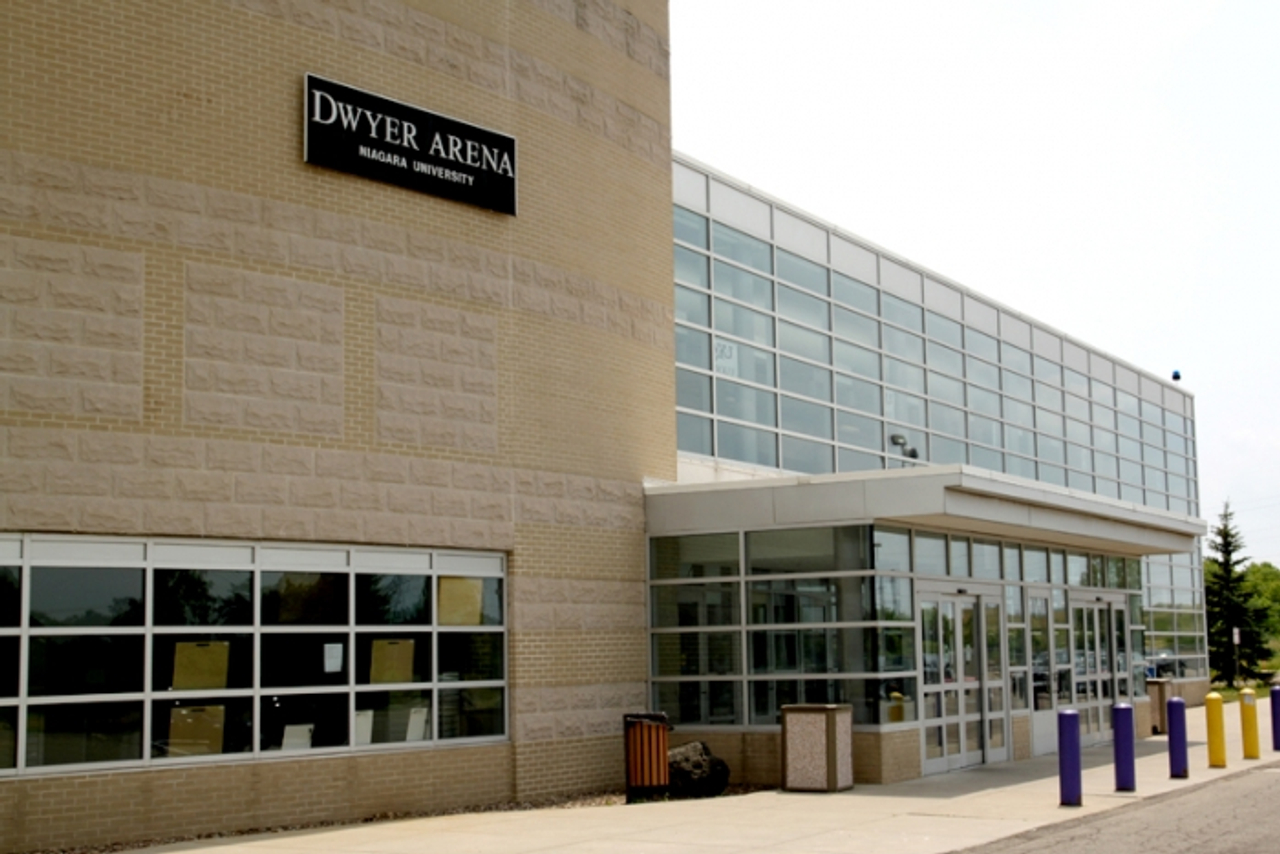 DETAILS YOU SHOULD KNOW: